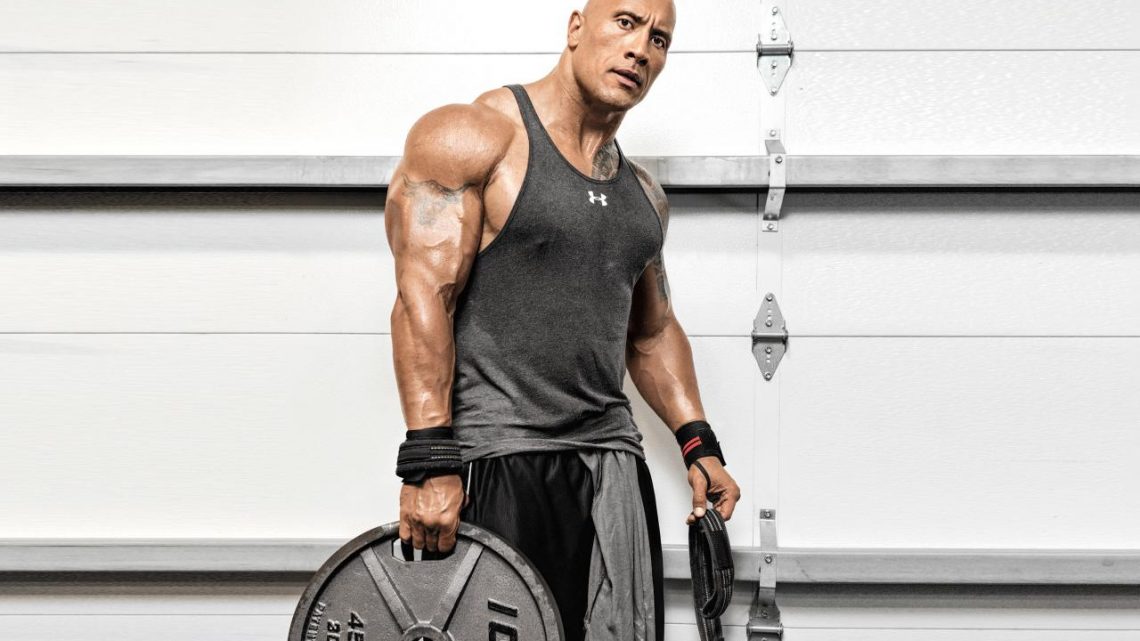 How to expand the chest

Many highly trained trainers believe that by performing certain exercises, it is possible to achieve expansion of the chest. This is usually done by doing two exercises in combination. These exercises include barbell breathing squats and dumbbell pullovers on a transverse bench. Through the systematic practice of these exercises, along with a progressive increase in working weight, the trainee can achieve chest enlargement.

First, “breathing” squats are performed with a barbell on the shoulders. The technique of this exercise is no different from the classical analogue, with the exception that at the end of each exercise (in a standing position), inhale and exhale as deeply as possible, after which you need to take a slow inhalation while moving to the lowest point, and exhale slowly on the rise.

After every 5 repetitions, you can take not one, but 3-5 deep breaths, and then continue. To expand the chest, many recommend increasing the number of repetitions of breathing squats to 15-20 in one set. Another scheme is also proposed:

Do not forget that during the downward movement you take an additional slow breath and during the ascent – a slow exhalation. Don’t hold your breath. Barbell squats can be replaced periodically with hack squats or deadlifts . 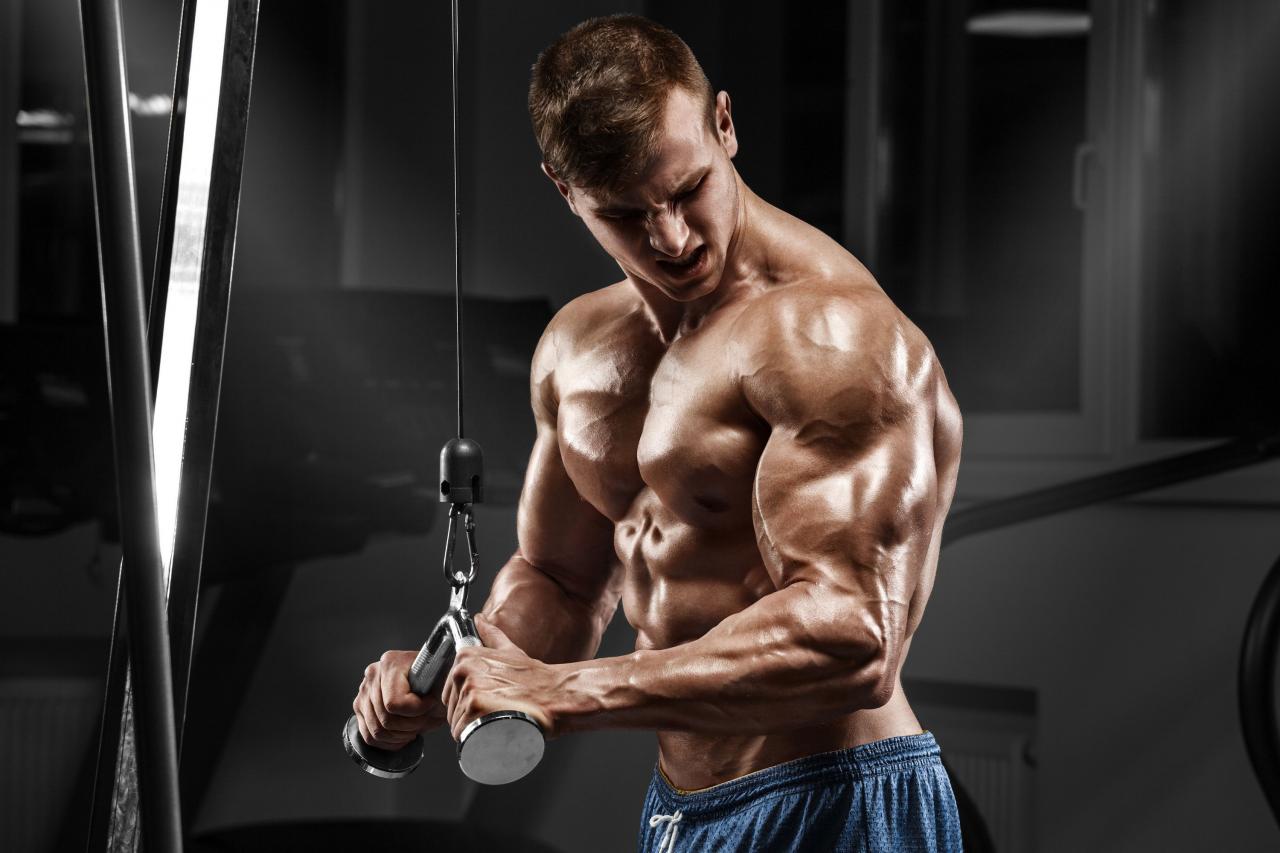 After the approach of the breathing squats, you need to start with dumbbell pullovers on a transverse board. Sometimes they are also called “breathing” pullovers because they use the same breathing method: 1 breath for 1-7 repetitions, 2 breaths between 8-13 repetitions, and 3 breaths between 14-20 repetitions. As with squats, breathe in again while lowering and exhale while lifting the dumbbell.

The total number of repetitions can be reduced to 15 or 12. Try to bend more in your back so that you create the conditions for maximum expansion of the torso. As a rule, a safety net is required for high-quality and safe performance. Pullovers can be periodically replaced with Raider’s pull to the chest.

Remember that the key to success is progressively increasing weights (5-10% more each workout).

You can start with both breathing squats and pullovers. On average, it is enough to perform three alternate approaches. The optimal frequency of chest expansion workouts is once every 1-2 weeks.

The ribs are anatomically connected to the spine at the back of the torso. In front, they are attached with cartilage to the sternum. Various sources in the past have cited the possibility of “stretching” the cartilage as the rationale for expanding the chest. However, in practice, it has been proven that the length of the cartilage remains the same, regardless of how much and what types of exercises are performed.

No deep breaths or stretching can change this cartilaginous structure. Secondly, even if it were possible to stretch the cartilaginous bridges of the ribs, this would inevitably lead to a change in their functional and anatomical connection with the spine. In other words, if the angle of attachment of the ribs to the spine changes, then all motor function will be impaired.

How to explain the existing data on the positive effect of training and in some cases on the significant expansion of the chest? In reality, the ribcage does not expand. And the positive effect arises as a result of hypertrophy of the muscles of the torso. This gives the impression of a wider chest.

Is it worth practicing according to the scheme described above?

The described scheme is based on the recommendations of Stuart McRobert with minor modern modifications. However, it has several significant disadvantages.

Firstly, it is based only on theoretical reasoning, and since modern data tell us that the expansion of the skeleton is impossible, it is better to use classical exercises that better work out the pectoral muscles , latissimus dorsi and deltas (for visible expansion of the shoulders). Swimming is recommended periodically.

Secondly, active breathing (hyperventilation) can be poorly tolerated. This causes dizziness and darkening in the eyes. In addition, dumbbell pullovers are very traumatic. The back and shoulder ligaments are often injured.

There is also an opinion that such exercises give a positive effect only when performed at a certain age, namely up to 25 years, later the growth zones in the bones are closed and the training is ineffective. 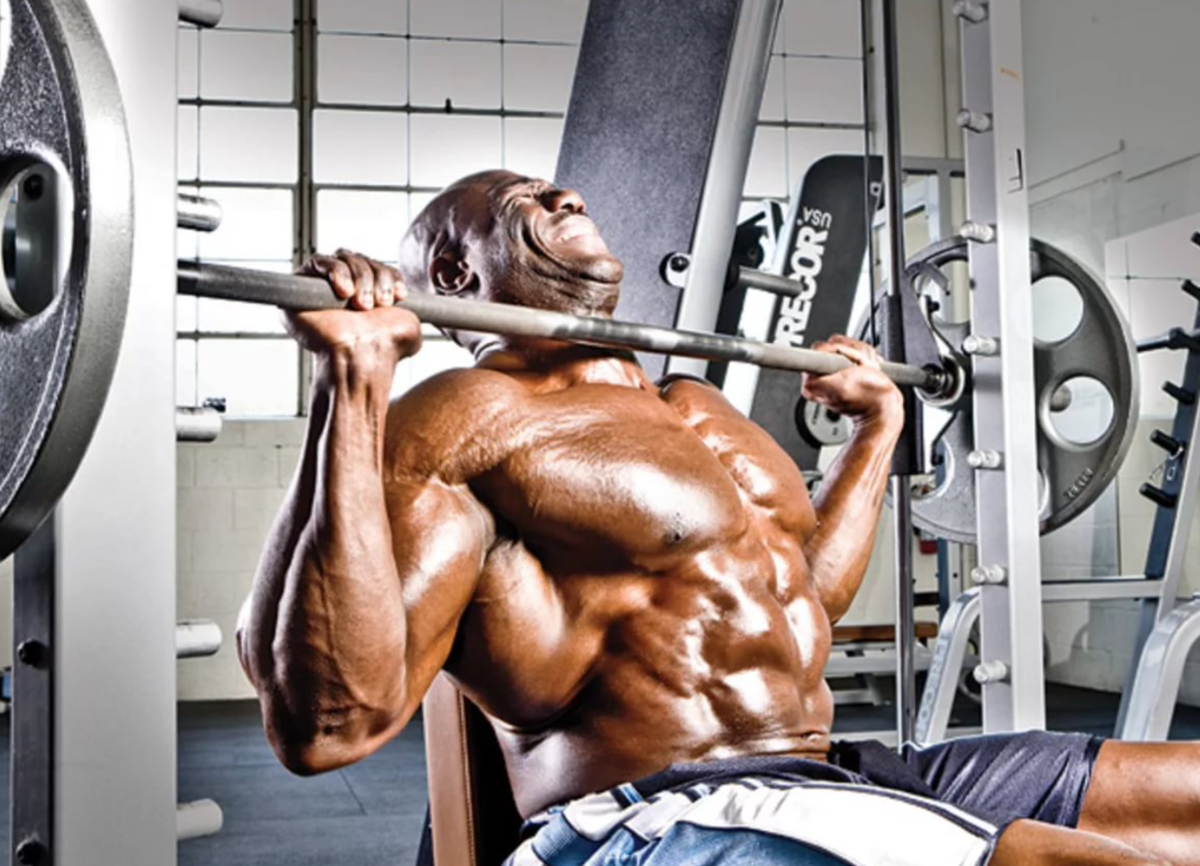