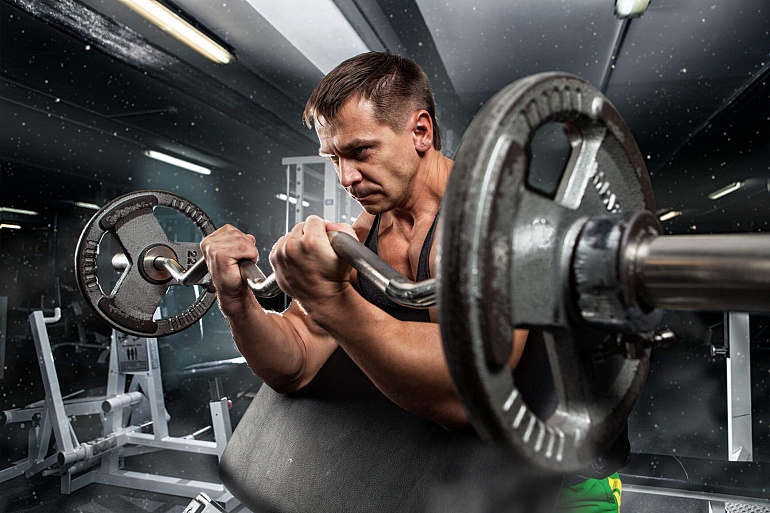 July 17, 2021 Off By Oliver Lester
Currently, the issue of optimal volume for stimulating hypertrophy is not fully clarified, which constantly generates debate between advocates of very high and moderate training volumes.

Yet we can draw certain conclusions from the scientific literature if we carefully consider the details of each study. The details of the experiments clarify a lot and show that the debating parties do not contradict each other so much.

Most of the studies evaluating the effect of volume (when performing a set to failure) have been conducted with people with no training experience; although there are a few with trained participants.

A recent meta-analysis included only 3 studies with the participation of experienced security officials (the first two are discussed in our article, the third did not record changes in muscle volumes). Since then, 4 more studies have been published, in the end we have only 6.

A couple of important notes before diving into the analysis.

First, participants in these studies should perform exercises with a similar degree of closeness to failure (and not just perform the same number of repetitions with the same percentage of 1RM), since it is the closeness to failure that determines the mechanical stress experienced by muscle fibers. This evens out the stimulating dose of each set between the different groups (at least not counting CNS fatigue). Thus, two studies had to be excluded that did not control the degree of near-failure.

Secondly, it should be borne in mind that researchers have not always successfully selected exercises to stimulate certain muscle groups. So it is required to adjust the number of their working sets. Any student studying biomechanics will not consider the bench press (which involves abducting the shoulder) as an effective exercise for the pectoralis muscle (which leads the shoulder); it is also now known that squatting is not an effective exercise for the rectus femoris. Sometimes these amendments do not affect the final result, but sometimes they are of critical importance (as, for example, in the first reviewed work).

What data do we have?

The following six studies are evaluating the effect of volume on people with training experience.

Ostrowski (1997) evaluated the effect of a training split in body parts on changes in the size of the rectus femoris and triceps brachii. The study included the performance of 1, 2 and 4 sets in 3 exercises on the muscles under study. The end result was to get 3, 6, and 12 working approaches per muscle group per workout (and per week). However, the rectus femoris was effectively stimulated with just one exercise (squats and leg presses are not the best choice for her), which gave only 1, 2 and 4 approaches per workout (and per week). Triceps was worked out twice a week: 3 exercises for training arms and 4 exercises for training chest / shoulders; a total of 7, 14 and 28 approaches were obtained. The rectus femoris muscle grew better at 4 sets per week than at 1 and 2 (although the effect of variation was not significant). Triceps growth was similar after 14 and 28 sets per week, indicating some plateau was reached between these volumes. 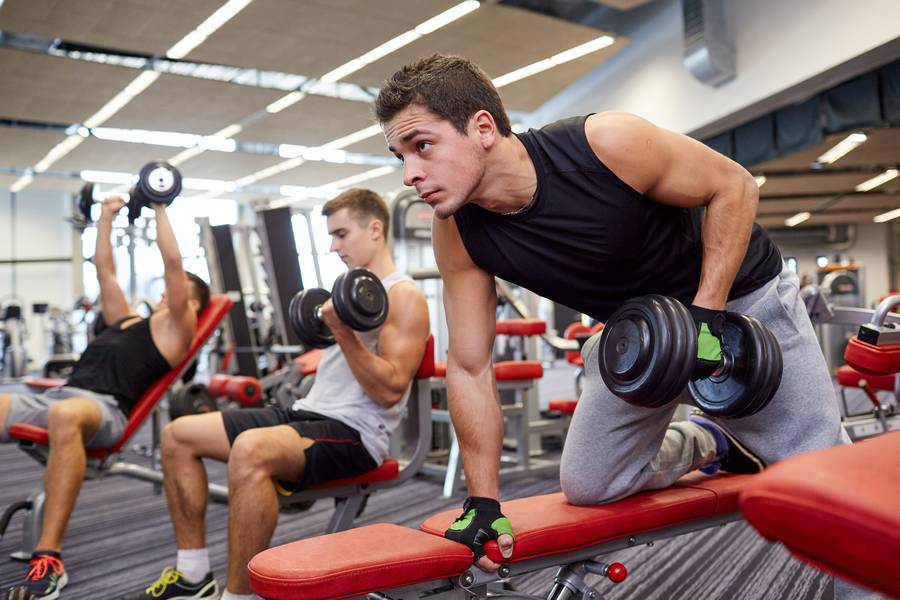 Schoenfeld (2018) evaluated the effect of 3 full-body workouts per week on changes in the size of the biceps, triceps brachii, and leg muscles. Each workout consisted of 1, 3, or 5 sets of two biceps exercises, two triceps exercises, and three leg exercises. A total of 2, 6, or 10 sets per workout (6, 18, or 30 per week) for each arm muscle and 3, 9, or 15 sets per workout (9, 27, or 45 per week) for the legs. The increase in training volume resulted in greater hypertrophy of the biceps of the arm and leg muscles, with no visible plateau. The same pattern was observed with triceps, although the effect was not significant.