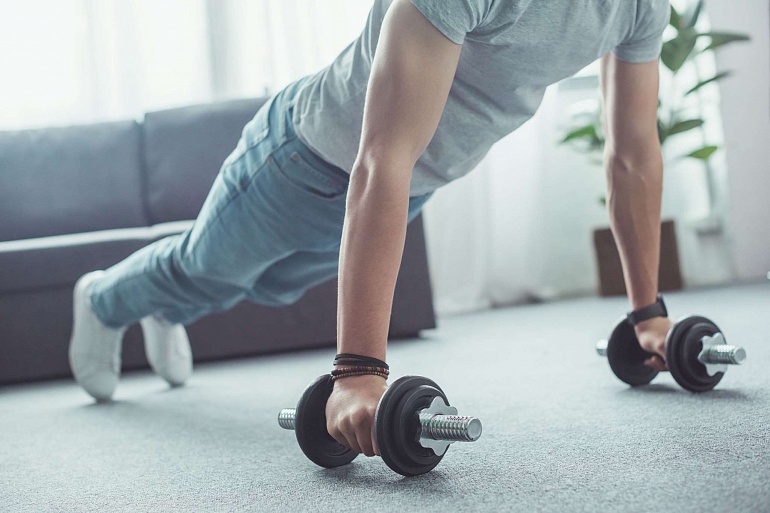 One workout per week

However, overweight people, accustomed to a sedentary lifestyle, find it difficult to do so much. As soon as they start, many will abandon this occupation as overwhelming. Can you train less? This question was asked by specialists from the University of Hong Kong under the guidance of Associate Professor Parko Xu. Scientists compared the effects of NTSI and ITVI, performed at different frequencies, on body composition, aerobic performance, and cardiovascular markers in overweight or obese adult men.  The results of the study are  published in the journal . 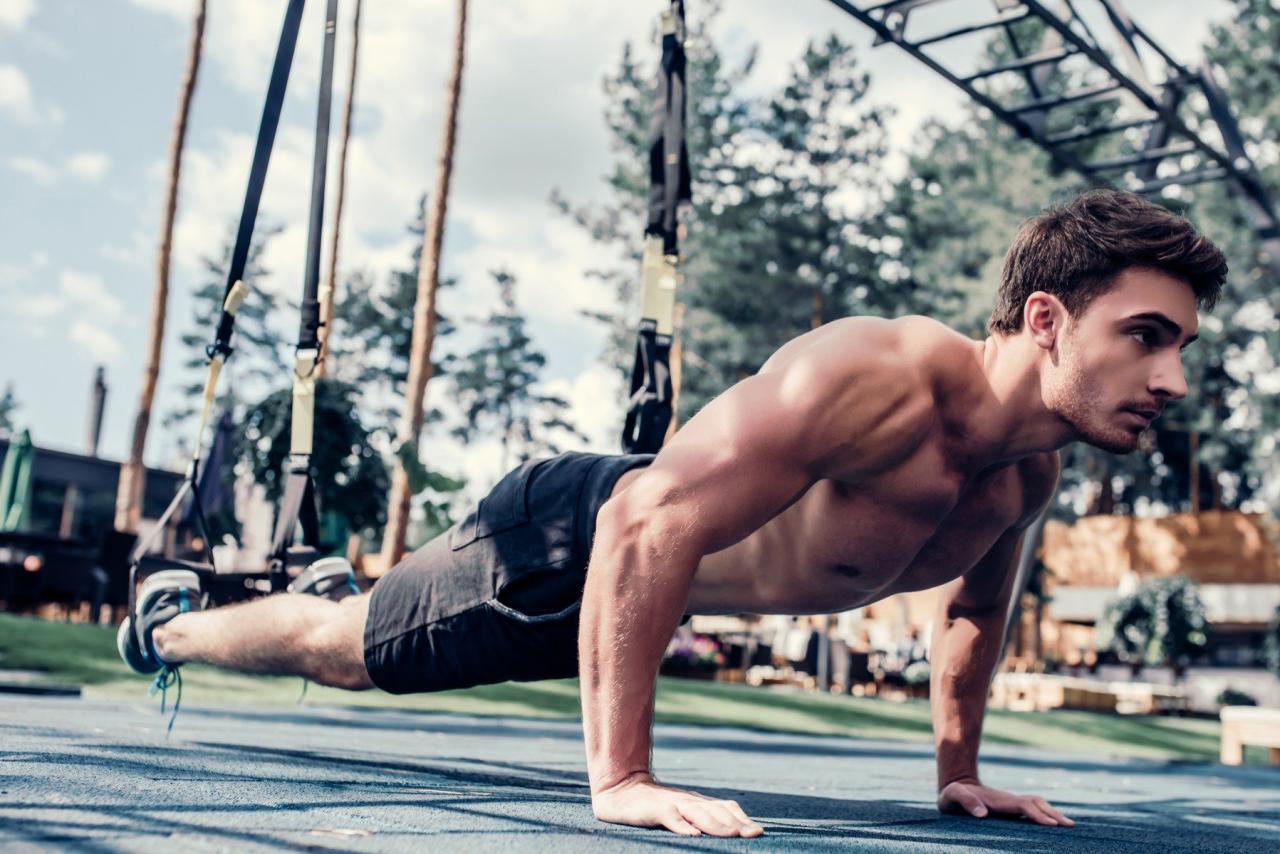 The study involved 56 Chinese men from 18 to 30 years old with a body mass index of 26.4 ± 2.9. They were randomly divided into 4 groups. The control group (14 participants) did not exercise, 9 people trained three times a week with moderate intensity, 14 people did ITVI three times a week, 10 people did it twice a week, and another 9 people did it once a week. Each workout of average intensity lasted 30 minutes with 60% heart rate reserve (maximum heart rate – heart rate at rest). One session of ITVI consisted of 12-minute intervals with 90% heart rate reserve, which were alternated at 11-minute intervals with 70% heart rate reserve. The training lasted 8 weeks. At the beginning of the study, as well as after 4 and 8 weeks of classes, the scientists determined the aerobic parameters and body composition of the participants, their resting heart rate, vascular function,

It turned out that after 4 weeks of high-intensity training, fat mass began to decline compared to control, but not faster than in subjects who trained at moderate intensity. After 8 weeks, maximum oxygen consumption, distance that the subjects could run, and percentage of fat-free body mass increased significantly, while fat mass and systolic pressure significantly decreased with all training regimes.

It turned out that even one ITVI per week significantly improves aerobic fitness, body composition and pressure in overweight or obese adult men. The results of classes in this mode are comparable to the results of the NTSI, conducted three times a week.

Anyone can carve out 23 minutes a week for training. One ITVI every seven days is the regimen that inactive, obese young men can start with. After seeing the result, they may not want to quit. 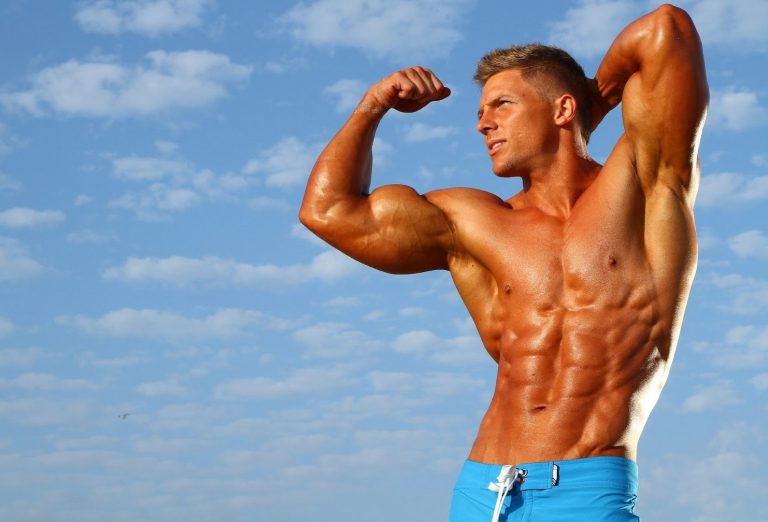 What is a gainer?