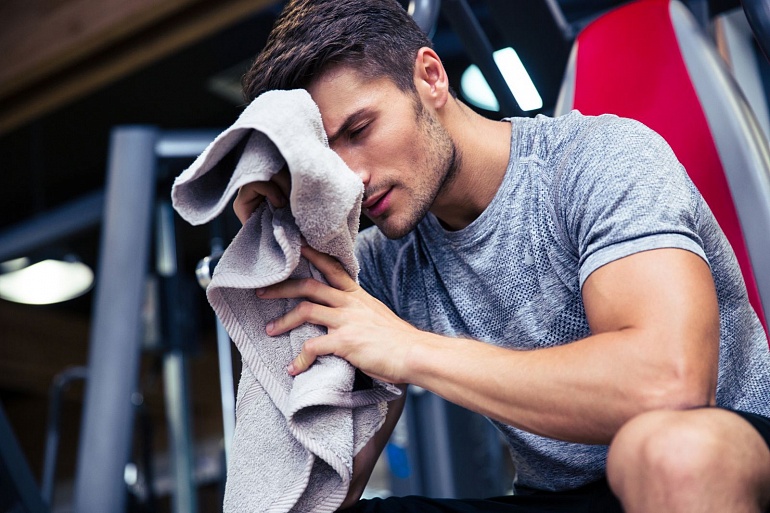 The limits of fatigue

Recently, experts from Brunel University of London published a review on current thinking about fatigue.

Recall that there is a connection between the brain and the muscle (like any other organ). The brain sends commands to the muscles through the efferent nerves (direct connection), and the muscles through the afferent nerves report to the brain about the state in which they came, executing commands from above (feedback). Accordingly, fatigue is determined by two mechanisms: central and peripheral. Peripheral fatigue occurs when muscles cannot function efficiently due to accumulated metabolites, acidosis, and mechanical stress. As peripheral fatigue increases, the feedback from the neuromuscular junction to the central nervous system (CNS) increases. The corresponding areas of the brain actively process incoming information and try to regulate the muscles to compensate for peripheral fatigue. In the end, the brain gets tired too. 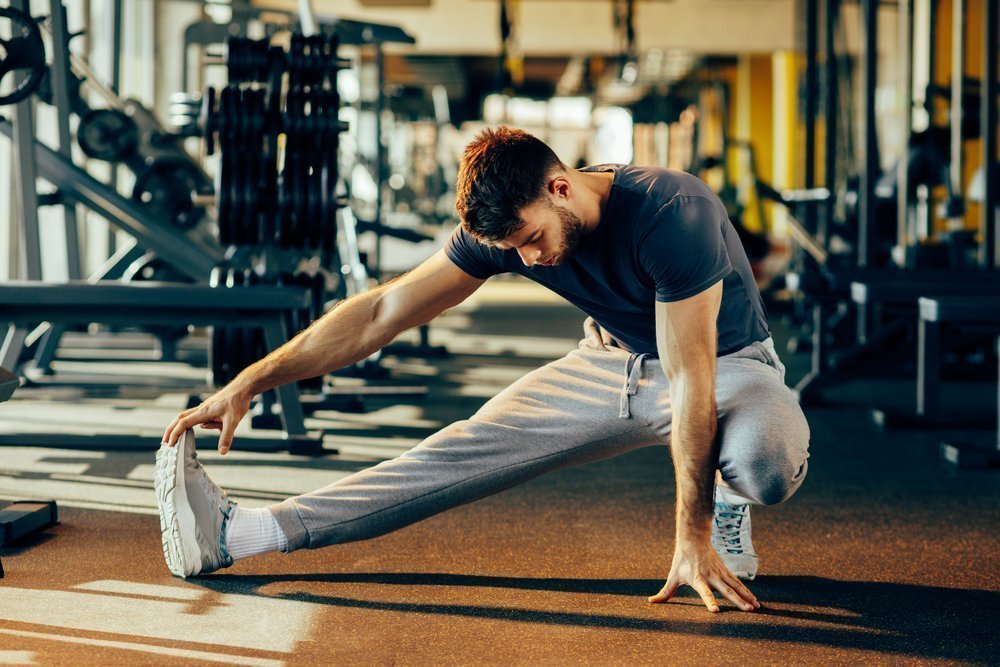 There is a concept of “critical threshold for peripheral fatigue”, according to which the brain regulates exercise in such a way as not to exceed a certain level of fatigue of the working muscle and to protect it from serious damage and disruption of homeostasis. Therefore, muscle activation depends on the magnitude of the signal coming from the sensory neurons of these muscles. The degree of peripheral fatigue at the end of an exercise is influenced by its duration and intensity. Thus, after a 20-kilometer bike ride, which runs at a relatively low intensity, peripheral fatigue is weaker, and central fatigue is higher than with an intense 4 km ride.

However, other factors also affect the performance of the exercise, including the condition of the motor muscles that are not involved at the moment, fatigue of the respiratory muscles, muscle pain, and the work of internal organs. Accordingly, these signals go to different areas of the brain, and not just to the motor center. In 2001, Simon Gandevia, professor at the University of New South Wales (Australia), suggestedthe existence of a “sensory limit of tolerance”, which depends on the sum of all feedback signals coming to the central nervous system from these organs and muscles, as well as feedforward signals that arise in different areas of the brain after processing the information received. Once the sensory tolerance limit is reached, continuing the exercise becomes so unattractive that the person either ends the exercise or decreases the intensity. Thus, the central nervous system regulates movement based on many parameters, not just data from the working muscle.

How to avoid injury in the gym?