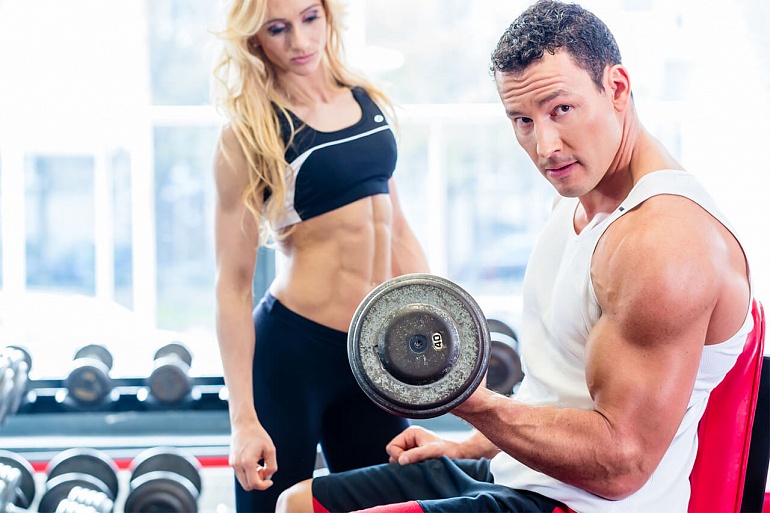 The question is, how hard to train. The American College of Sports Medicine has  recommended a  load of at least 65-70% MP, but  recent research has  shown that light-load training performed to failure  can increase muscle volume and strength as well as high-load training to failure. Experts from South Korea, Canada, Great Britain and China, led by Professor of the Korean National Sports University Kim Chang Geun,  checked whether this is so. Scientists were interested in how muscle mass and strength change, as well as the activity of satellite cells, the number of nuclei in muscle fibers and the synthesis of mitochondrial proteins, depending on the training regimen.

21 healthy men from 21 to 26 years old took part in the work. In the two years leading up to the study, the subjects did not engage in regular resistance training. Participants were randomly divided into 3 groups, which trained three times a week for 10 weeks. They performed leg presses, leg curls, and leg extensions. The first group worked to failure with a load of 80% 1MP, the second – with a load of 30% 1MP, so that their total training load was the same as in the first group, and the third – with a load of 30% 1MP to failure (see. table). Training volume was calculated as the weight lifted in one repetition multiplied by the number of repetitions in one set. It turned out that the volume of training in the third group is significantly and reliably higher than in the first two.

After 10 weeks, the mass and strength of the quadriceps muscle increased both at high and low loads, if the athletes trained to failure, that is, in groups I and III. In the same groups, the cross-sectional area of ​​muscle fibers of the first type (slow fibers) increased. And only in group III the activity of satellite cells and the number of nuclei in muscle fibers of the second type (fast fibers) increased. These events lead to increased protein synthesis and subsequent muscle hypertrophy. Also, only in group III the number of mitochondrial proteins associated with fiber growth and functional activity of mitochondria increased, and muscle function improved, which was checked using an isokinetic test – knee flexion by 240 °.

The researchers hypothesized that long-term, high-volume, low-load training to failure stimulates mitochondrial activity more than training in which the load is higher and the volume is lower.

So, with resistance training, the increase in muscle mass and strength does not depend on the load as long as the athlete works to failure. However, exercise volume affects satellite cell activity and mitochondrial metabolism. 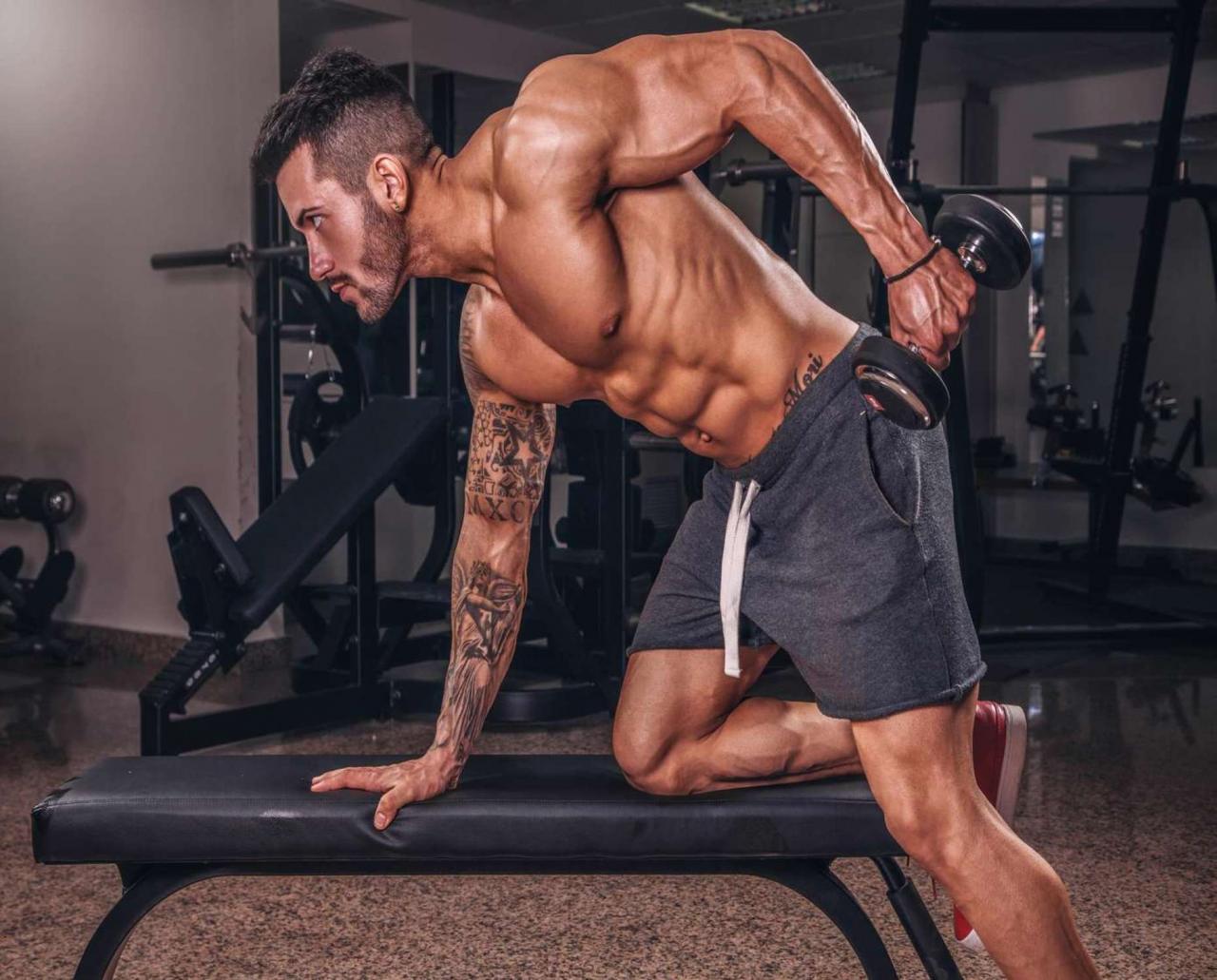 About adaptation of receptors

The limits of fatigue